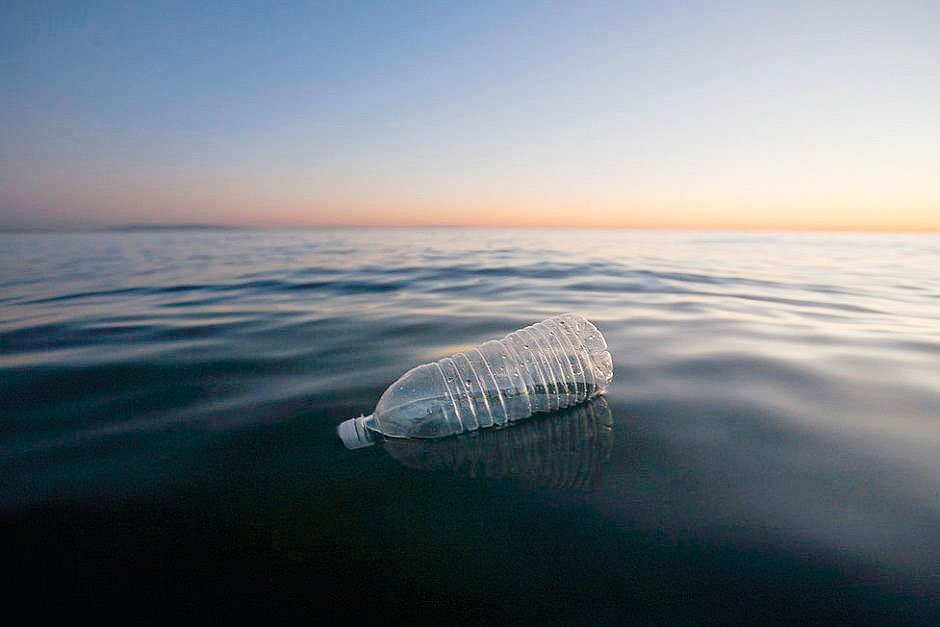 The first global conference and exhibition on recycling, waste management and the environment is to take place at Vigyan Bhavan in New Delhi, on 15 and 16 June 2019. Speakers from the major consumers brands, plastic and polymer suppliers, packaging films manufacturers and flexible packaging converters as well as global and industry institutions are scheduled to speak and take part in the event. Recycling start-ups are to be given awards.
On 31 May 2019, the Japanese government announced a new policy to reduce plastic waste in the seas and oceans. It will also press for an international agreement to reduce the amount of plastic going into the seas at the G20 Summit to be held in Osaka from 28 to 30 June 2019. It is reported that 8 million tons of plastic are introduced into the seas each year not just from packaging but also from every type of product, including the use of face creams and cosmetics that contain plastic micro-beads. (Other reports put the figure at 4 to 12 million tons of plastic being introduced annually into the oceans.)
Although on a per capita basis India is not yet amongst the largest users of plastics (the US, Japan and China are), its growth in use of plastics ‒ which is around 8 million tons annually ‒ makes it a major polluter. Of the total plastic consumption, about 70% or 5.6 million tons is discarded as waste. The figures that have been suggested for Indian plastic waste being put into the seas is 600,000 tons – this is a figure we believe requires validation and of course reduced to nil. The estimate for annual plastic waste introduced into the oceans by Japan is, by contrast, 20,000 to 60,000 tons.
Of course, India isn’t alone in its efforts to deal with plastic waste. About 75% of plastic waste in the US ends up in landfills, and less than 10% is successfully recycled while most of the rest is combusted for energy. This should not give us any pause or rest. As relatively smaller users of plastics we have the opportunity to first of all improve plastics production to more degradable materials; secondly, to improve our waste management to enable recycling; and thirdly, to improve our recycling laterally rather than mainly use just pyrolysis or combustion for energy. We have to say no to plastic in landfills and to plastic in the oceans as well.       – Naresh Khanna

Andrew Manly on the forthcoming PDIT2 Conference in Delhi 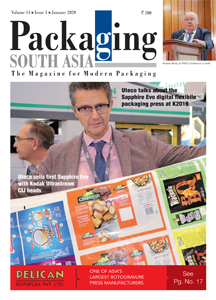 Overview of the signage industry in India

In India, 6,000 tons of plastic waste lies uncollected every day

PET bottles for drugs are being looked at once again