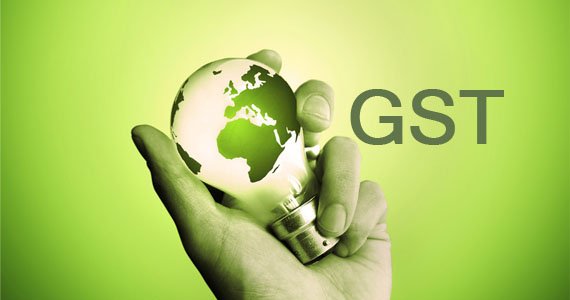 Indian GDP for the quarter ending 30 June 2017 (Q1) has dipped further to 5.7% from 6.1% in the January to March quarter. Industry leaders and CEOs of consumer product companies such as Marico and Dabur are optimistic that it won’t fall further. However, although hopeful of improved growth in the festival season this year, they are unsure of the level of recovery. Several industry leaders have said that it is unlikely that GDP will hit the 8% growth of the March 2016 quarter this year.

Flexibles
IppStar’s recent survey of the Indian fl exible packaging industry is nevertheless showing better growth as compared to the past year despite the twin disruptions of demonetization and the new system of GST taxation. The leading Indian flexible packaging companies are showing average growth rates of 12% to 15% with a couple of the outliers’ annual growth above 20%.

Indian companies generally build new capacity when current capacity utilization is high, together with profi tability and access to capital. On top of this, economic reforms are factored in as well as the quality of government and regulatory institutions. According to the IppStar survey, of the leading fl exible packaging companies, more than a quarter are installing at least one new press in the current year with several installing and placing orders for multiple presses in addition to their orders for ancillary equipment. As far as the emotional factor or ‘animal spirits,’ almost all (approximately 90%) are optimistic about the fl exible packaging industry.

Corrugated packaging
A less formal investigation of the Indian corrugation industry reveals a similar buoyancy amongst leading companies although the sector is quite fragmented and was hitherto considered a low technology business and dominated by Asian manufactured corrugating machines and flexo printers, slotting and folder gluer
(FFG) equipment. In the past three years, there has been a strong level of  investment in European manufactured corrugators and FFG machines. And, by this year’s end there will a dozen installations of the European Bobst and Emba FFG machines in India with Bobst dominating the market share.

Another important indicator of the growth, and to some extent restructuring and consolidation of Indian corrugation capacity, is the infl ux of European corrugation machines. Hitherto considered too expensive for the fragmented corrugated box makers in the country who relied on Indian and other Asian machines, the bigger players have understood that a better corrugator together with the right know-how means a stronger box even using lower grammage recycled liners.

Transport or shipping boxes in India are still largely sold by weight, but with the use of new technology like their counterparts everywhere else, they too will be able to sell corrugated materials by the square meter. The demand for quality and efficiency will lead to bigger plants and the GST regime will extend their reach, leading to more consolidation. In the three years since Oji installed a BHS corrugator at their Manesar plant, the trend for better corrugation has taken hold. By the end of 2017, we can expect the footprint of new BHS corrugators in the country to extend to six machines.