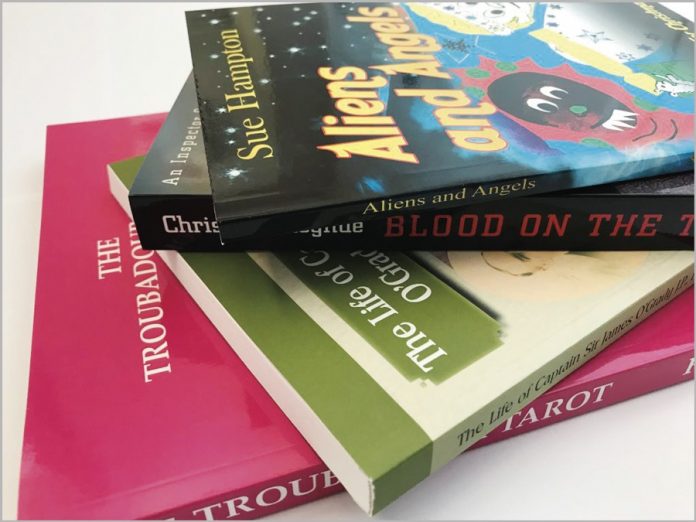 An irresponsible print industry leader has been quoted as saying that 80% of commercial printers are small and threatened with closure because of the pandemic. Those who try and write evidence-based and factual stories are always a bit let down by accounts sensationalizing the situation.

The Indian economy was in the doldrums even before the pandemic since we had seven bad quarters of GDP growth before the even worse January to March 2020 quarter (Q4 FY19-20). The odd thing is that now everyone is talking about the seven bad quarters as a preface to the low economic output of Q1 FY 20-21, under the Covid-19 pandemic lockdown. For this period, even the government’s National Statistical Office figures say GDP growth declined by 23.9%.

The responsible financial press says the GDP is likely to contract by 8.6% for the July-September period (Q2 FY 20-21). As per an RBI official, the country will enter a recession for the first time in history in the first half of the financial year with two successive quarters of negative growth due to the Covid-19 pandemic and the ensuing lockdown.

The RBI has estimated that the economy will contract by 9.5% for the full fiscal year. Forecasts for the whole year contraction of GDP are daily improving. For instance, Goldman Sachs has revised its forecast for Indian GDP growth from -14.8% to -10.3% in mid-November.

The newspaper industry’s problems are discussed in several of our past articles and our interview with Sakata Inks’ VK Seth click here. The more painful business challenge is faced by commercial offset and digital printers, although the decline also precedes the pandemic.

An essential part of the commercial print industry, apart from advertising collateral, catalogs, manuals, booklets, wedding cards, signage and photo books, and many other everyday legible products, are books. The book category has many sub-categories, such as private and government textbooks at various levels and trade books.

Government expenditure on education has been stagnant, and the present government says it is planning to more than double it to 6% of GDP. The direct effect of this challenging expenditure on textbook production is difficult to quantify. Suffice to say, IPPStar’s research (www.ippstar.org) revealed more than a year ago that Bangladesh spends about 1.5 times per schoolgoing child on textbooks than India. In any case, commercial book  printers in India have increasingly relied on the production of textbooks published by privately owned publishers for privately owned schools that are growing in contrast to government schools.

Commercial printers are in trouble because of the overall digitization of the culture and the slow growth of the economy – but they are also resilient. In the bigger cities, they may continue to decline and even close down if they do not shift to packaging or labels or go into digital printing. But there is not likely to be a massive number of closures nor many mergers and acquisitions. These are family-owned businesses and thus can withstand the continuously depressed economy where there has been no real growth in commercial printing for the past five years.

Migration, collaboration, attrition but no mergers

The typical family-owned commercial printer in my fictional example of a Tier-2 city with a population of 50 lakhs is resilient because he or she added digital printing two years ago to his pair of B2 size 4-color presses. This type of printer has survived because they have diversified to producing low-volume monocartons and rigid box cartons for local food suppliers. He survives the lockdown because he reduced his human resources to the bare minimum and has not given any increase or increment this year. We know of one business whose employees work two hours extra every day because they were paid for staying home during the lockdown. In any case, this printer is more likely to buy a new digital press as his next purchase than a new multicolor offset press.

Other inputs from industry experts indicate that while there haven’t been any mergers, there have been attempts at collaboration amongst printers in the big cities where they collectively take orders for any Commercial print product, but each printer executes the products that fit his or her specialization. The message here is the opposite of the Tier 2 city printer –– focus, and do only what you are very efficient and good at doing.

Thus, there is resilience amongst commercial printers, but there will be no wholesale mergers, acquisitions, or closures. In a Tier 2 city of about 5 million population, about 10% of the smallest printers will close down, but this is simply because of shifting markets and because there are better avenues for personal and family business growth than entry-level commercial offset printing at low margins.